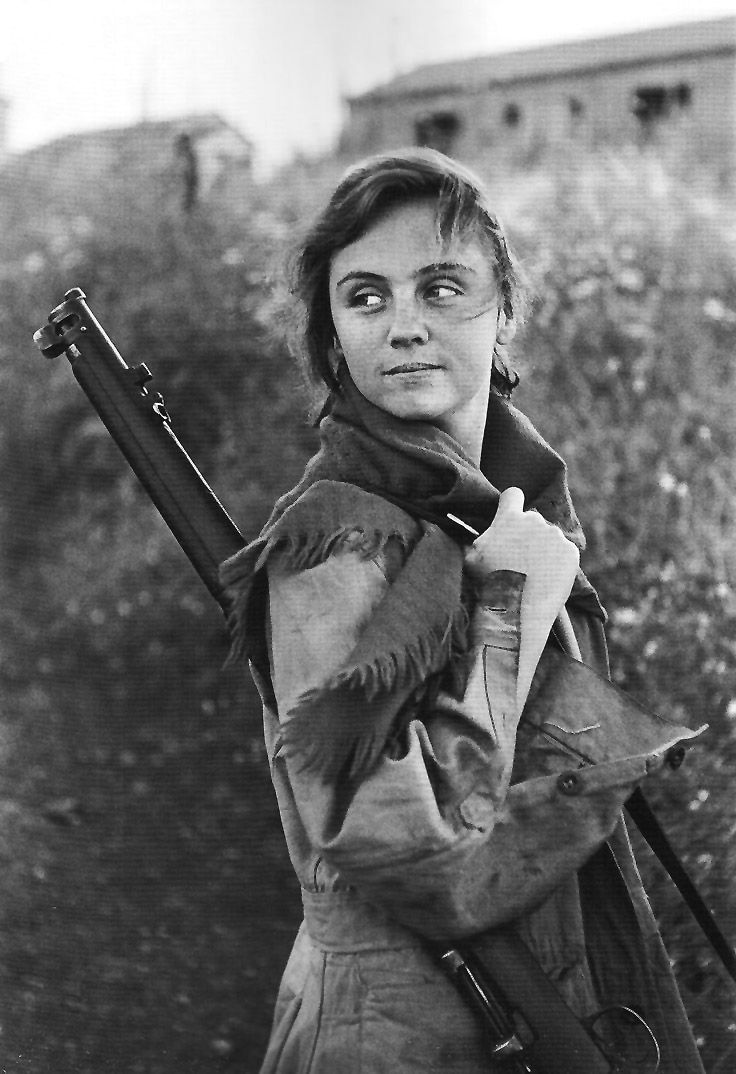 This is a song for Garcia Lorca
Who; like many who looked
For a future but were
Murdered by the past

On Tuesday night 18th August 1936 Frederico del Sagrado Corazon Jesus Garcia Lorca better known as Garcia Lorca was taken by a Francoist death squad from the house of a friend in Granada; driven to a field near the farm called Cortijo de Gazpacho and shot dead. His remains are still await exhumation; like 114,266 other Republicans dead. GAZPACHO takes up an oral history story from later in the Civil War of four Republican prisoners awaiting their last dawn.