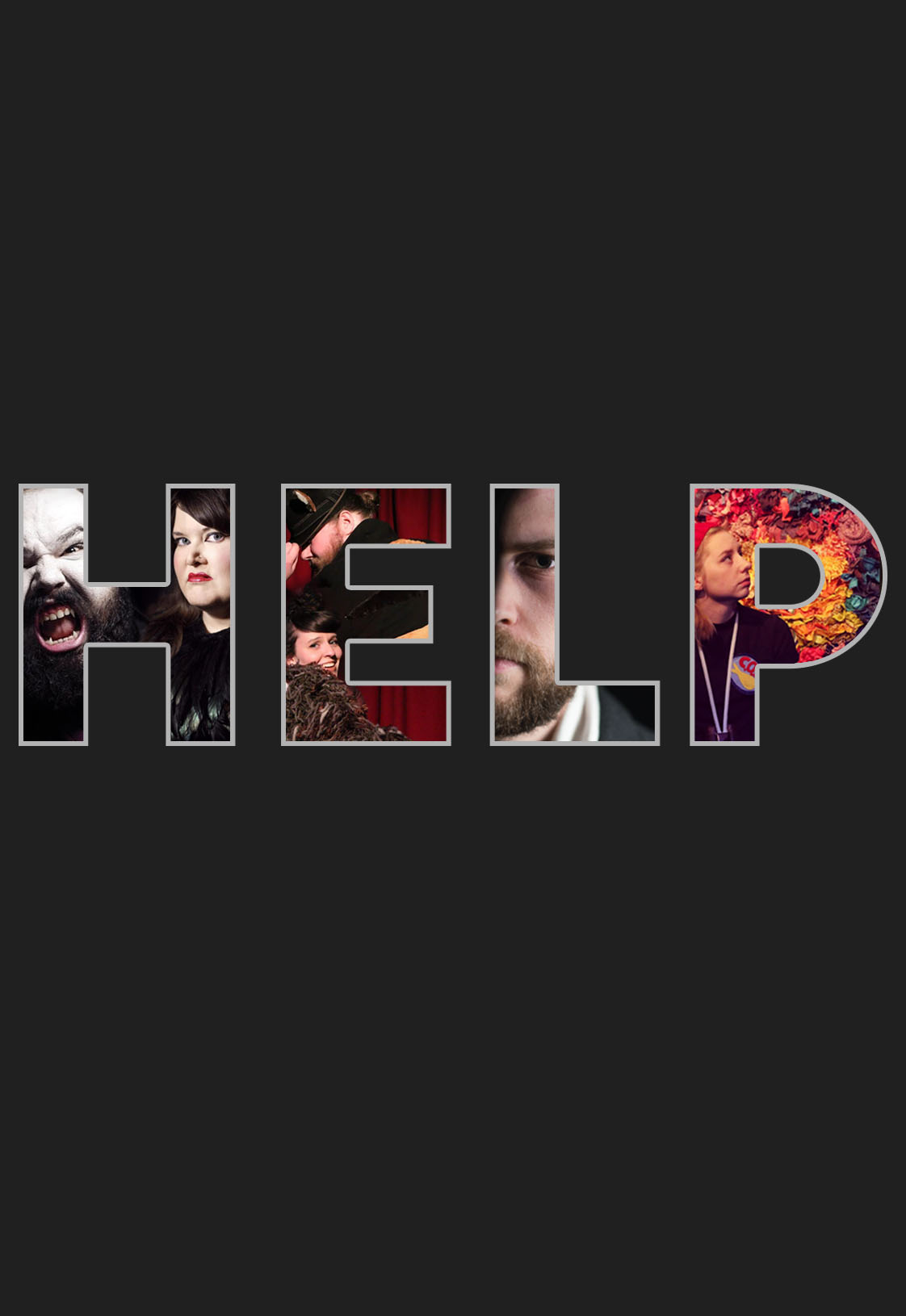 La Mama Cabaretica provides a vivid celebration of the cabaret scene in Melbourne. Cabaretica is co-curated by Susan Bamford Caleo and Isabel Knight and is a quarterly, late-night performance, offering an opportunity for established and emerging cabaret performers, and fans of cabaret, to come together to expand, explore and explode this bold and dynamic artform.

In June Cabaretica we shout-out against the closures of theatre departments and cuts to student theatre organisations by numerous Australian universities – NO!

Fiona Scott-Norman is a writer, satirist, cabaret director, DJ, and performer. Known for her acerbic wit and hyphenated surname, she has a comedy column in the Big Issue, is a debating queen, and her latest book is This Chicken Life: stories of chickens and the Australians who love them. She teaches Creative Nonfiction Writing at RMIT University.

La Trobe University alumni group Picked Last For Sport was born in 2018 as a means of not losing contact with uni friends. Since then cofounders Ryan Smith and Sarah Wall have devised various cabarets with help from the team with all original music and scripts. With a focus on sustainable theatre they aim to use recycled, upcycled and borrowed costumes and props. Team PLFS are incredibly excited to make their debut at La Mama for Cabaretica and can’t wait to share the strong vocals and harmonies that they have become well known for.