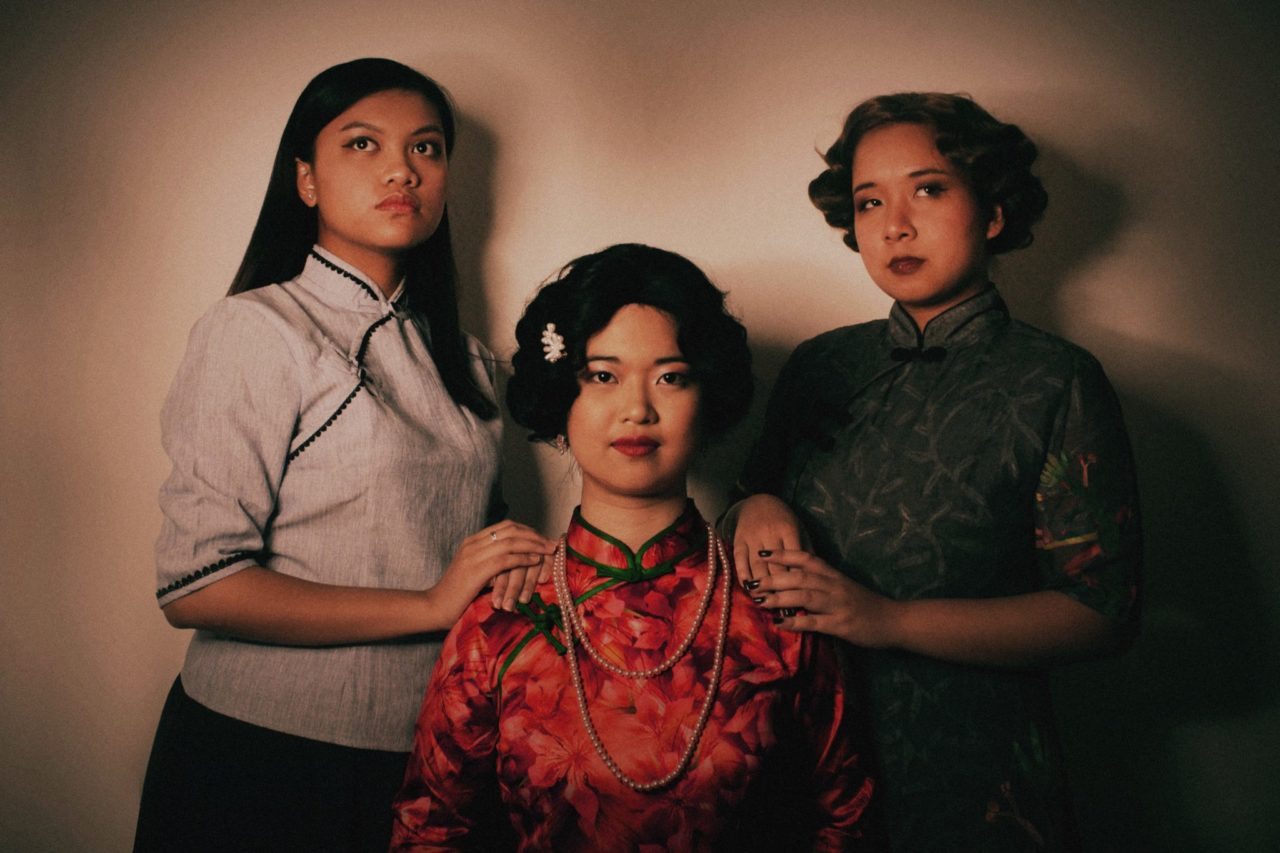 ‘A sad tale’s best for winter…’

In a fit of wild and unfounded jealousy, Leontes, a civic leader of 1920s Hong Kong, is convinced his wife, Hermione, is carrying the child of his best friend, the Australian politician Polixenes. Once born, the child is exiled and seeks refuge in a rural community in modern day Australia. Things go well for the child until she falls for the son of the bigoted politician. Leaping from Hong Kong to Australia and from the 1920s to modern day, this version of The Winter’s Tale sheds light on the far-reaching impacts of colonialism in both countries.

“The Light Within the Night is an invigorating play with an impressive and talented cast. It offers an immersive exploration of the ways that Indonesian and Australian cultures can relate. Intellectually stimulating and just as entertaining, it delivers social commentary in a way that is easily digestible.” 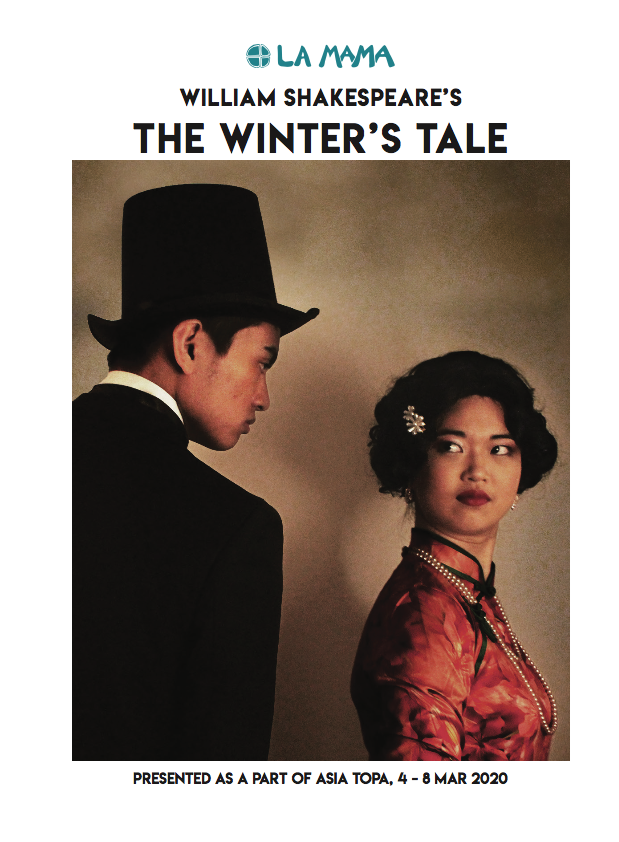