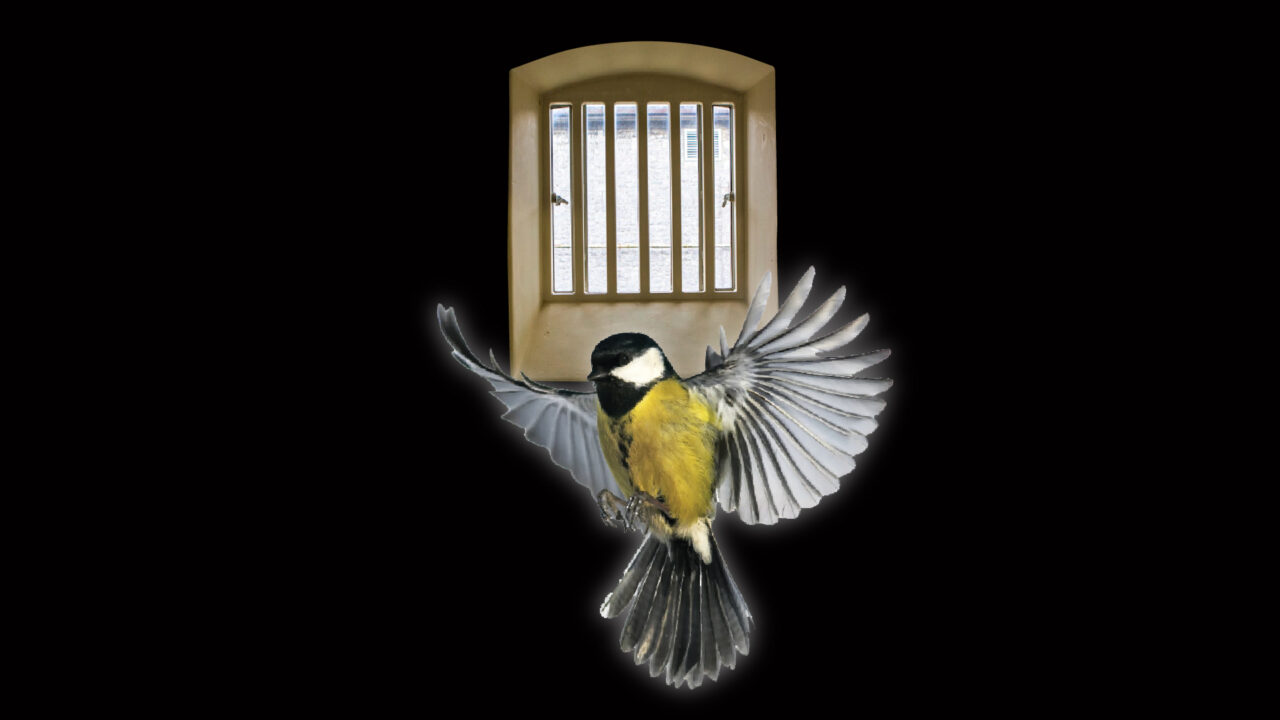 The Prisoner at the End of the World – Set Truth Free

Three very different women work as volunteers in HM Prison Belmarsh. Over the day selling coffee and crocheted cats, they discover truths about each other as they argue about the Australian in the High Security Unit. Belmarsh is built over Neolithic swamps. Here lie mummified bodies. Does the ancient, primitive justice that was applied to the peat bodies, reflect modern justice in the case of Aussie H.S.U, neither nuanced nor sophisticated.

The inspiration to write the surreal work came after hearing lawyer Jennifer Robinson (at La Mama Courthouse, with Barrie Cassidy interviewing her) speak of Julian Assange’s plight and imprisonment.

A first reading of a new work by the Playwright who brought us As Told By The Boys Who Fed me Apples and Tchekov at the House of Special Purpose.

‘This is a sensational show in all its aspects. The text is beautifully written … the highly aesthetic approach adopted in this production … produced a performance that is both remarkable and deeply moving.’ – Stage Whispers (on As Told By The Boys Who Fed me Apples)

Due to limited capacity, this event will also be livestreamed on La Mama’s Facebook and Youtube Channel.