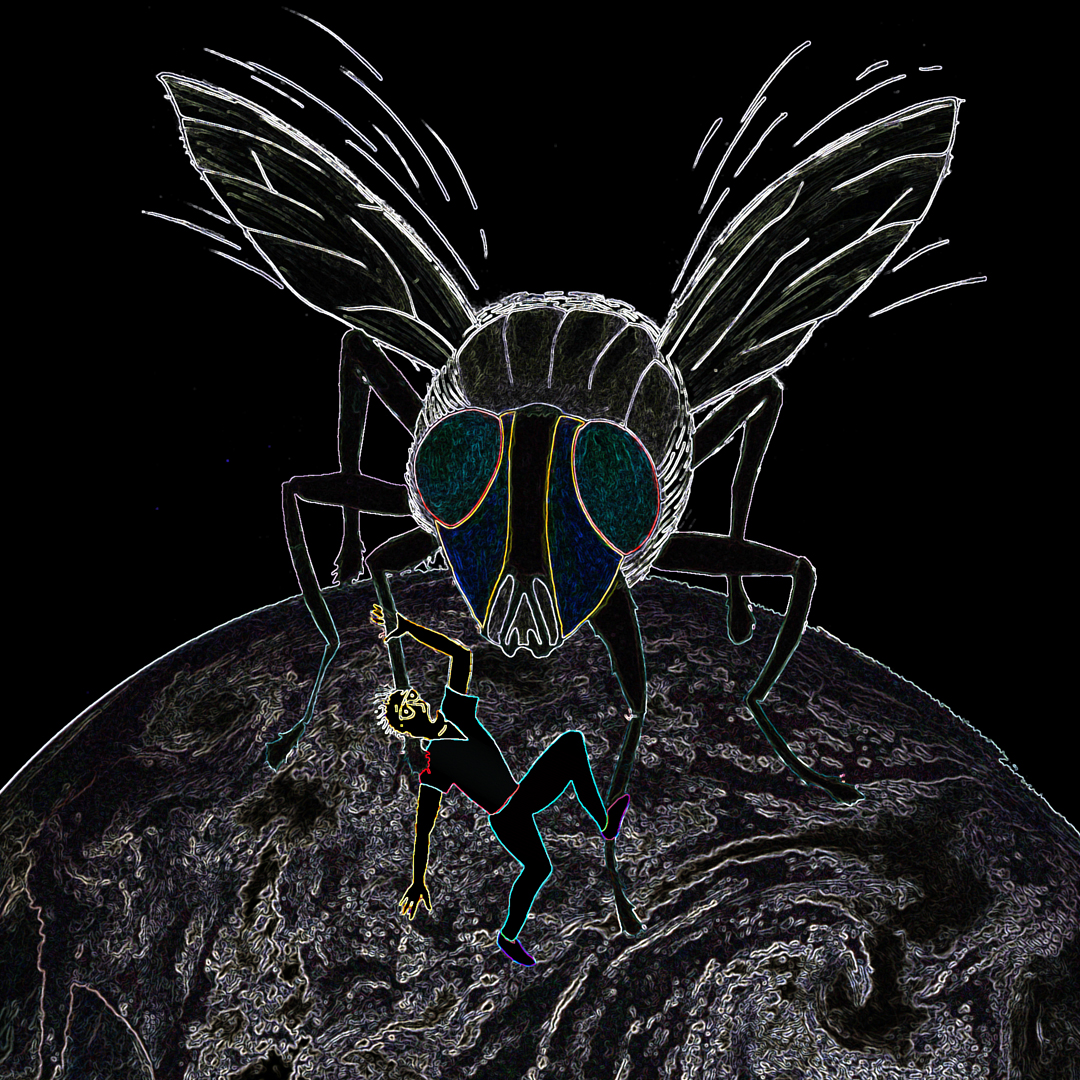 The Fly in the Ointment

Sam was a seemingly content and quiet man until the day a simple, decisive ‘SWAT!’ shakes him from his dormant existence.
From then on nothing can contain Sam’s energy; all the creature comforts which kept him occupied until that day are pushed aside by a new force.
The Fly in the Ointment is a short story about awakening and about how annoying things can often be our most precious source of understanding.
In this production Roman Flowers Theatre Company uses story telling and physical theatre to deliver a dynamic and engaging performance on La mama’s new forecourt steps.

‘Romani was mysterious and restrained in his psychological evolution; this exquisite pacing gives his character verisimilitude and wins audience adoration’

– Meredith Fuller reviewing The Execution Will Not Be Televised