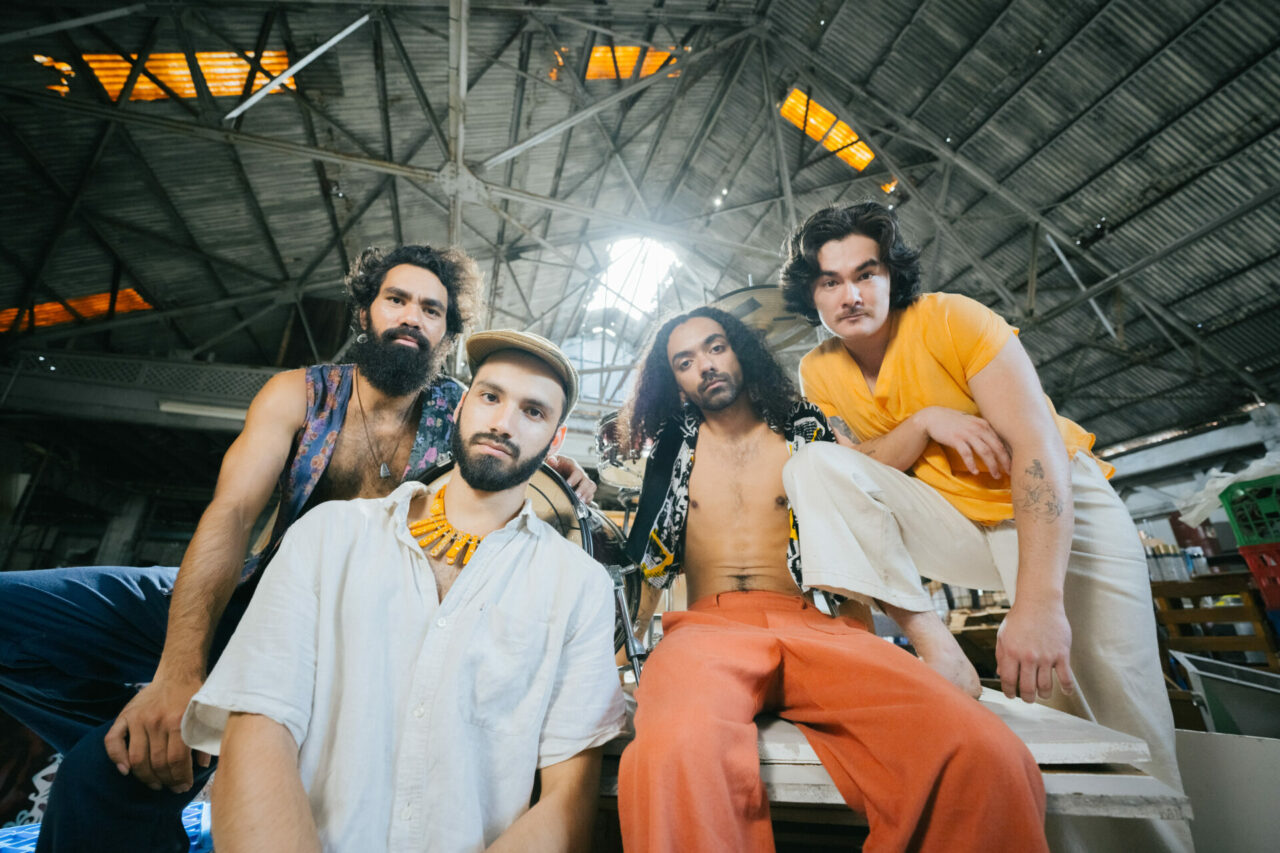 Originally hailing from Cairns, Izy are a Melbourne based three piece who make raw neo soul reminiscent of D’Angelo, Curtin Mayfield and Prince B sides.

Izy, pronounced eye-zee, is the world’s first Far North Queensland neo-soul supergroup, and their time has come. Three young men who aren’t brothers but became like brothers. Each from a musical family, each growing up in a different family band. Families from three different continents who all ended up in the distant north of Queensland.

Please note the above ticket link will give you access to the whole evening of events from 5 pm – 11 pm.