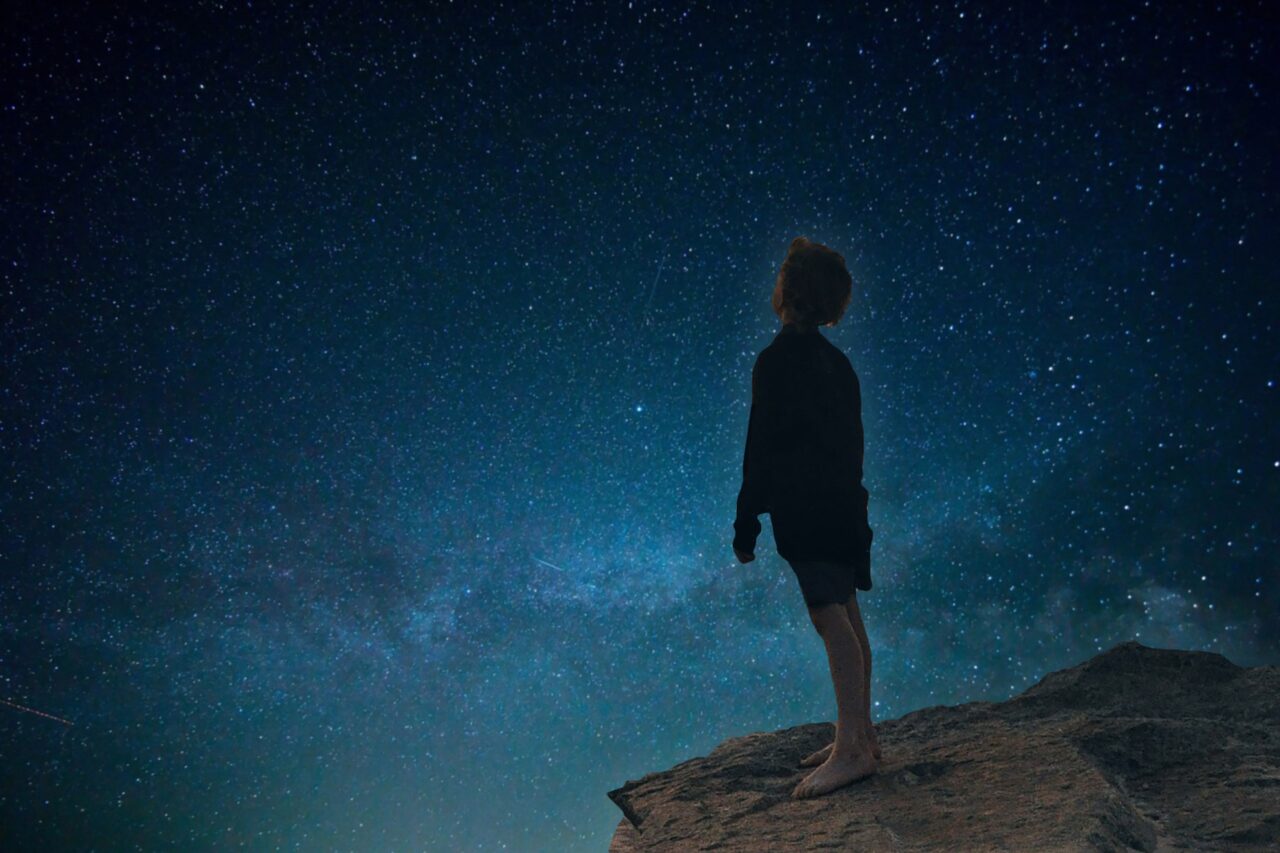 I would like to pay my respects to the traditional custodians on whose traditional lands I live and work, I would also like to acknowledge that I am incorporating a traditional Aboriginal word within the story I am telling whether verbal or physical and the word I am using is COOEE

Cooee! (/ˈkuːiː/) is a shout originated in Australia to attract attention, find missing people, or indicate one’s own location. When done correctly—loudly and shrilly—a call of “cooee” can carry over a considerable distance. The distance one’s cooee call travels can be a matter of competitive pride. It is also known as a call of help, which can blend in with different natural sounds in the bush. The word “cooee” originates from the Dharug language of Aboriginal Australians in the Sydney area. It means “come here” and has now become widely used in Australia as a call over distances. https://en.wikipedia.org/wiki/Cooee