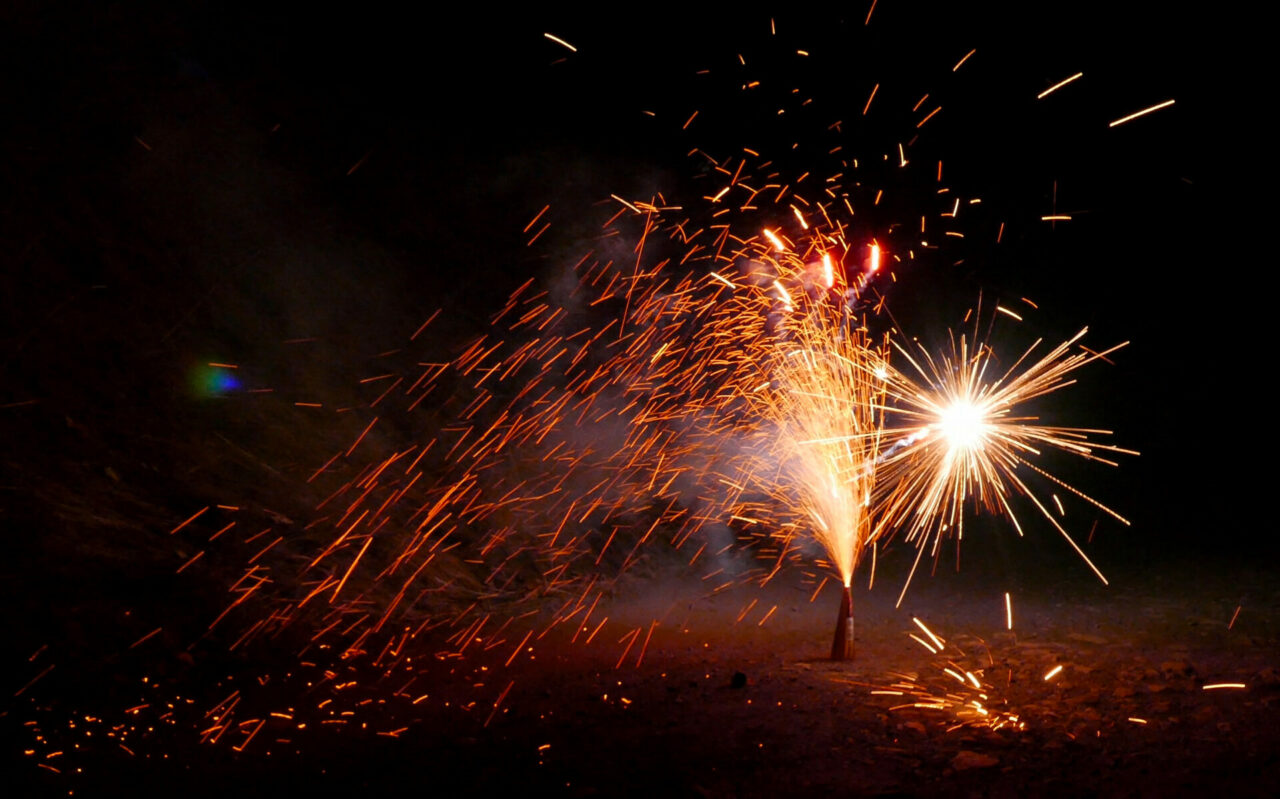 A family saga examines the legacy of war.

Jack’s a survivor. He survived the Second World War. He survived as a POW in Changi, on the Burma Railway. He survived a shipwreck on the way to Japan. But at what cost? Can his children survive Jack? This is a family in constant battle to survive. And it’s Jack who is the enemy and a formidable one.

“I don’t understand why every theatre company in the country (and beyond) isn’t competing to get the next Patricia Cornelius and Susie Dee play. Cornelius’s writing leaves me shaking. It’s astonishing theatre.”
– Aussie Theatre Review- SHIT

Commissioned through MTC NEXT STAGE Writers’ Program, which has been generously funded by the visionary donors of MTC’s Playwrights Giving Circle.

Due to limited capacity at La Mama HQ, the Saturday show will also be live-streamed on La Mama’s Facebook and Youtube Channel.