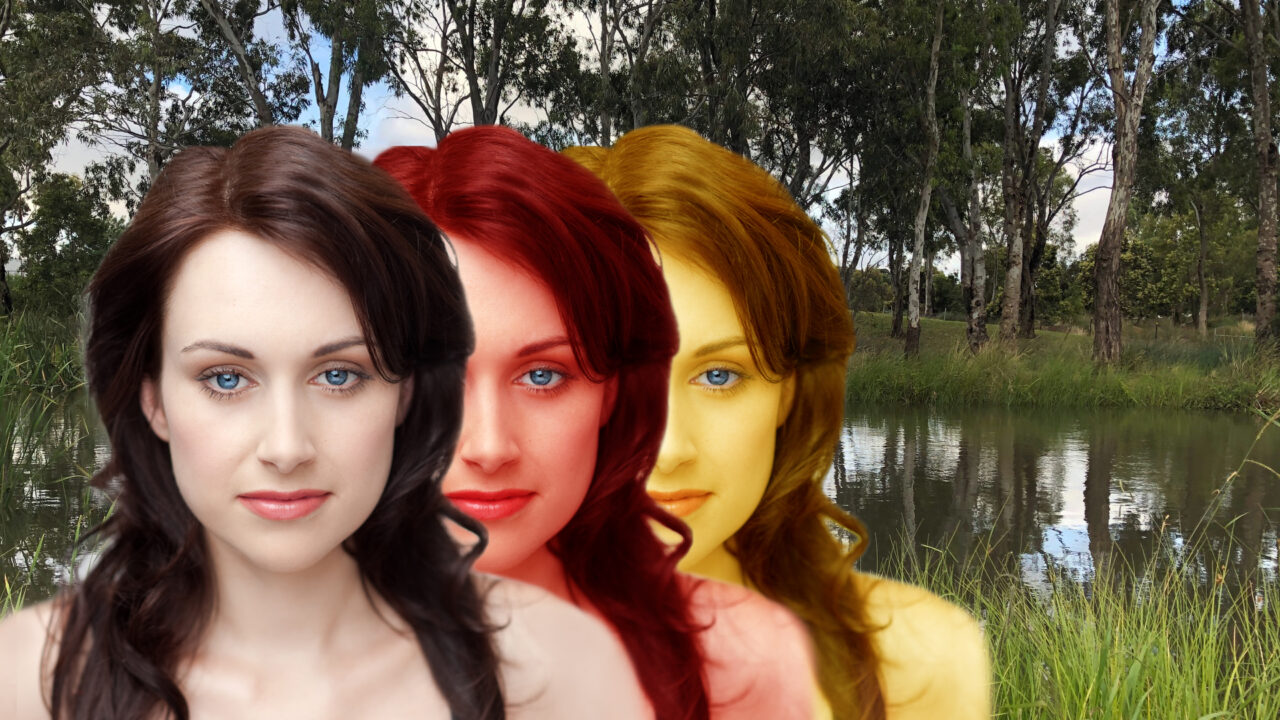 BNH: Fire in the Head

Fire in the Head is contemporary spoken word in a bold, moving tale set deep in the Australian landscape showing Kate Kelly investigating hers and others lives in a haunting and lyrical style. She meets her own death in the shape of a young man.

Fire in the Head is very relevant today- the project explores contemporary issues such as violence against women, and disparity of justice which are embedded in her volatile and intriguing story.

It also challenges the masculine perspective of the Kelly story, that only her notorious brothers were significant players in the legend.

“This is a sensational show in all its aspects. The text is beautifully written … the highly aesthetic approach adopted in this production … produced a performance that is both remarkable and deeply moving.” – Stage Whispers (on, As Told By The Boys Who Fed Me Apples)