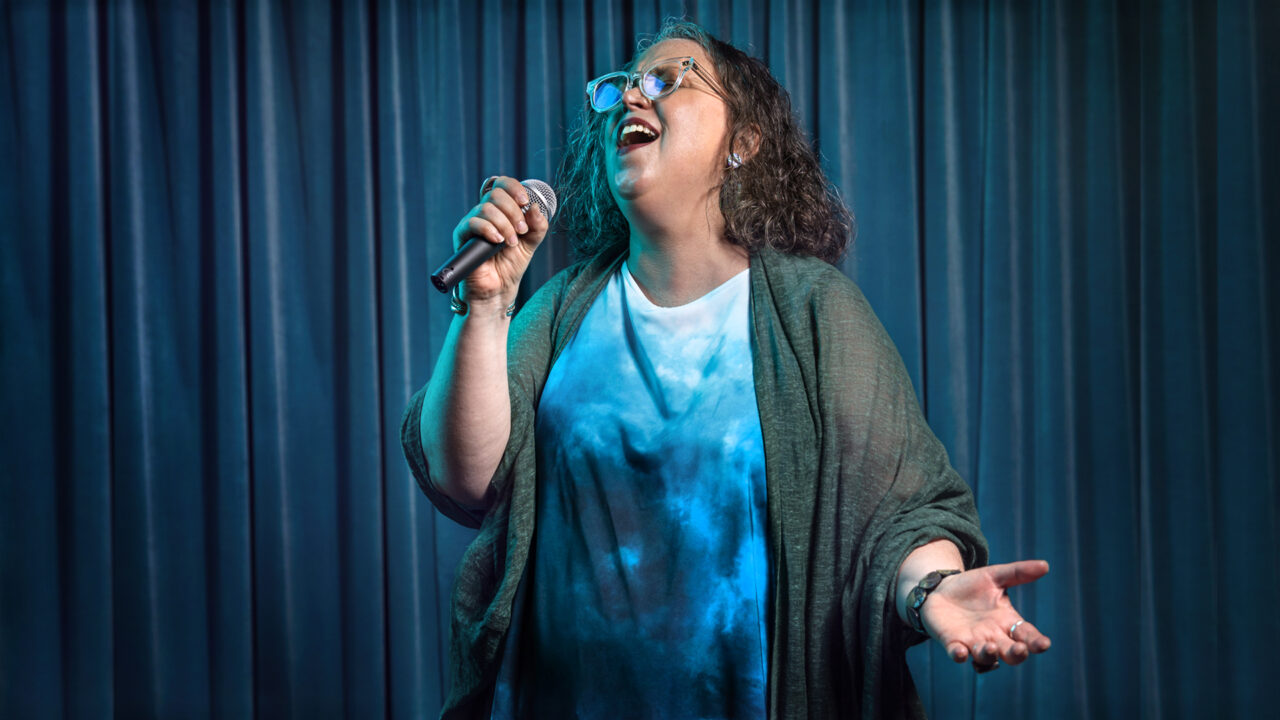 A winged elegy stretching from the deep blue to deep space.

Another deeply personal story from the creator of 2017/18’s Bipolar Karaoke, The Butterfly Nebula is the imprint left on the universe after a catastrophic event. Using fairy tale, sci fi, pen and ink illustration and anime drawing projections and live music The Butterfly Nebula tells hidden stories of creativity, mental illness, tragedy and becoming in an elegy for one long lost.

Written and directed by Spescha Barakat