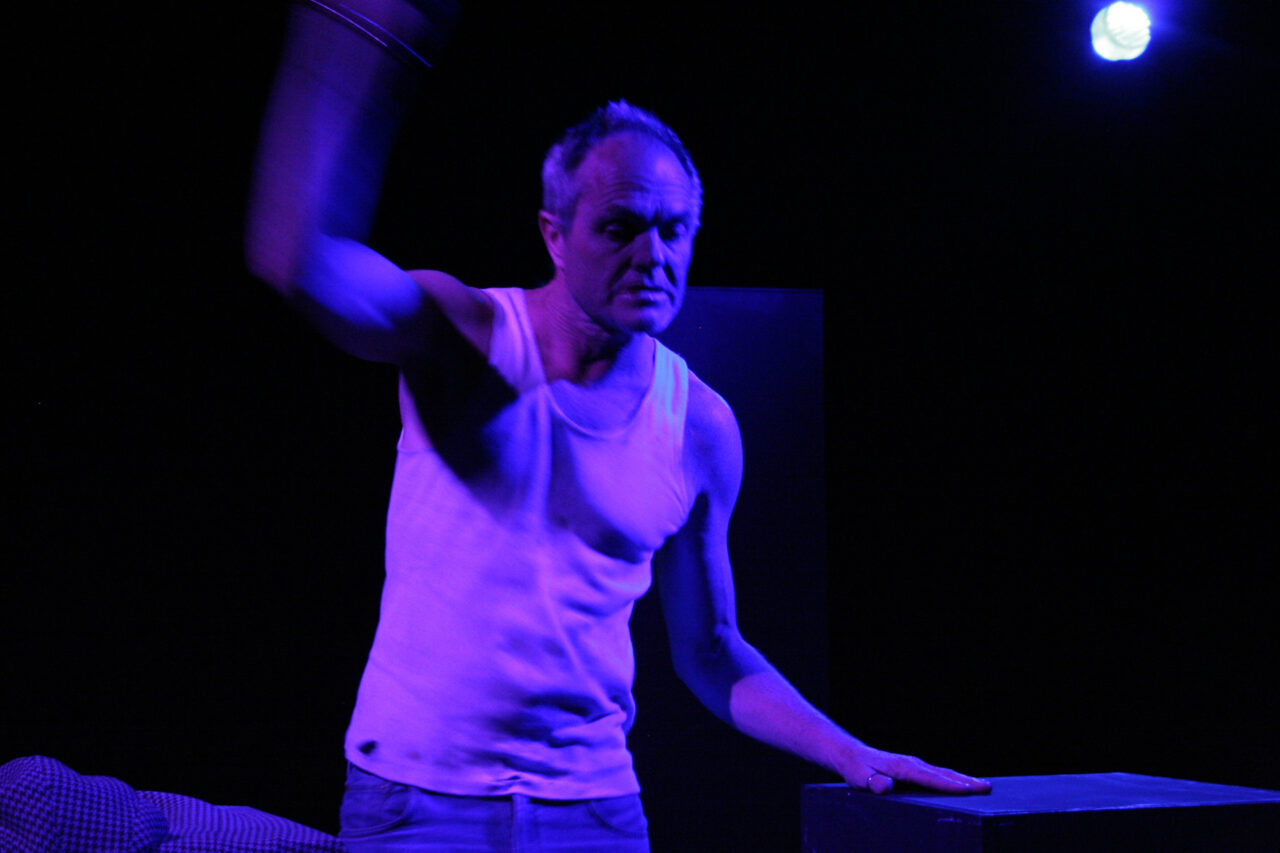 When a wandering writer drifts back to an Indian guest house he has known for decades, he confronts his past, people from it, and finally himself. Written on an Asialink India literature residency, direct from a sold-out Adelaide season, award-winning writer and actor, Stephen House, presents, “The Ajoona Guest House”. Following his nationally acclaimed, “Appalling Behaviour” & “Almost Face to Face”, this latest monologue, opens the door on a dangerously beautiful, hidden New Delhi world.

‘The Ajoona Guest House gets five stars’ – The Advertiser

Written and performed by Stephen House