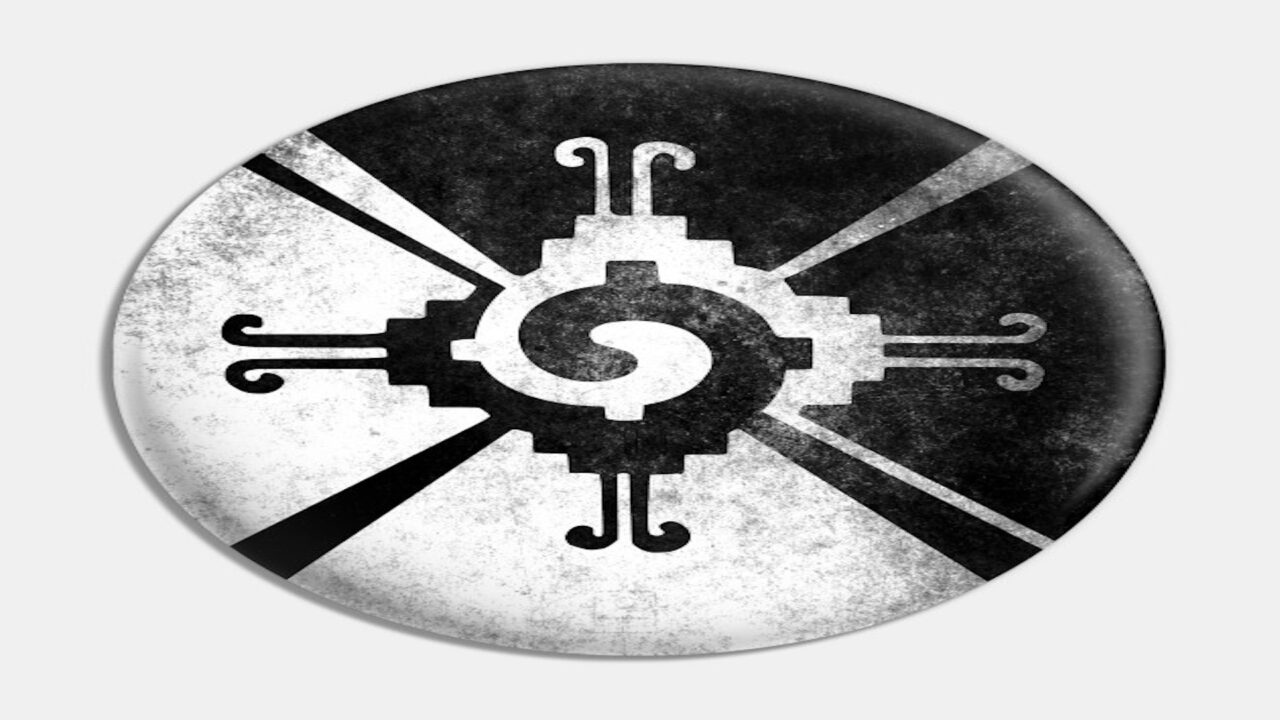 It is December 20, 2012. Ben Smyth awakes next to a running car. After some time he gets in and begins driving. Only he is not alone. An angel guides him – or is it a Mayan time traveller? Either way, he arrives at his sister in law’s house to disclose his abundant true feelings & warn her about the End of Time.