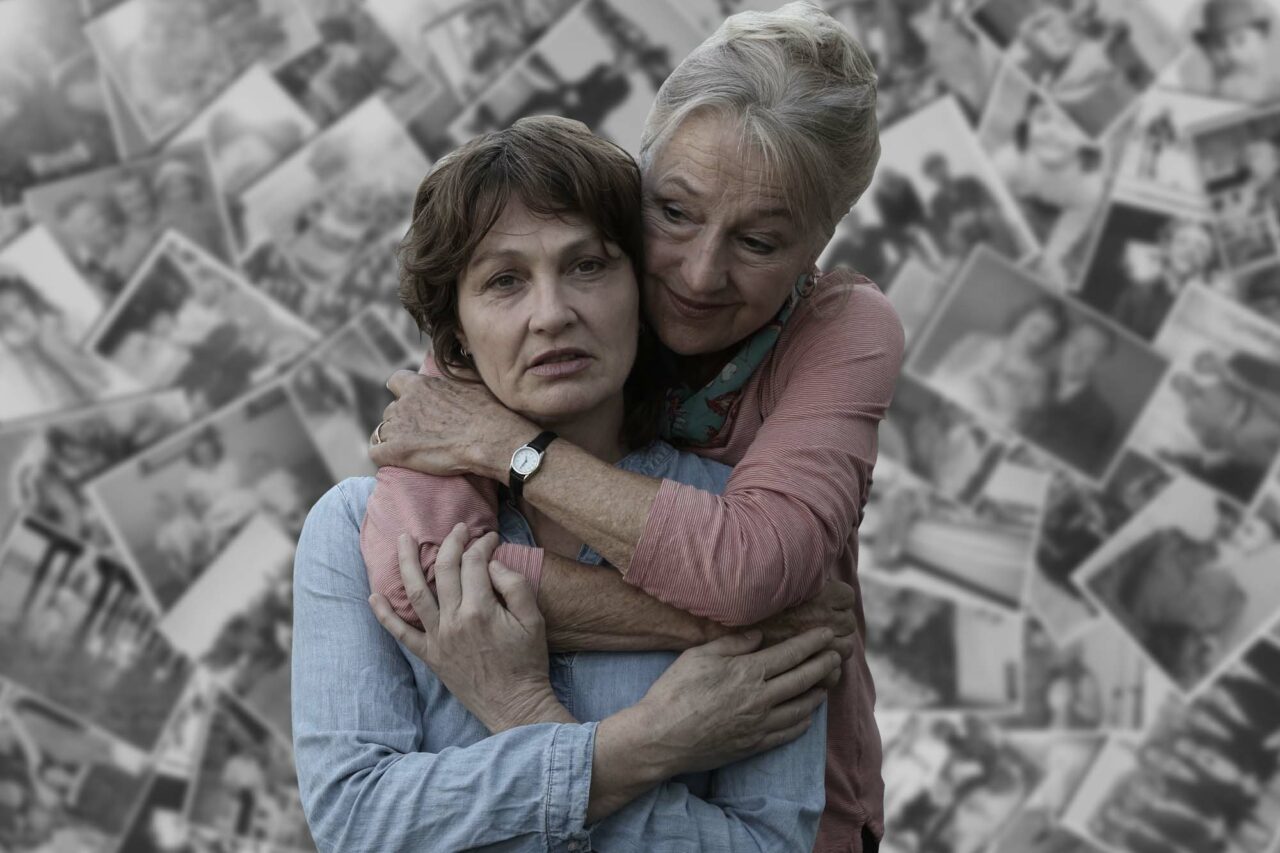 The Right Words on the Day

A woman rehearses her mother’s funeral oration. A potted history of a difficult relationship. But is it truthful? What has been omitted? What has been varnished? In the minutes before the public eulogy, the woman’s psyche seeks clarity. In doing so, she faces the spectre of her mother. Was the relationship so malignant? Was the family unit so ruptured by lost ambition and betrayal? Might anything be salvaged? Will these be the right words on the day?