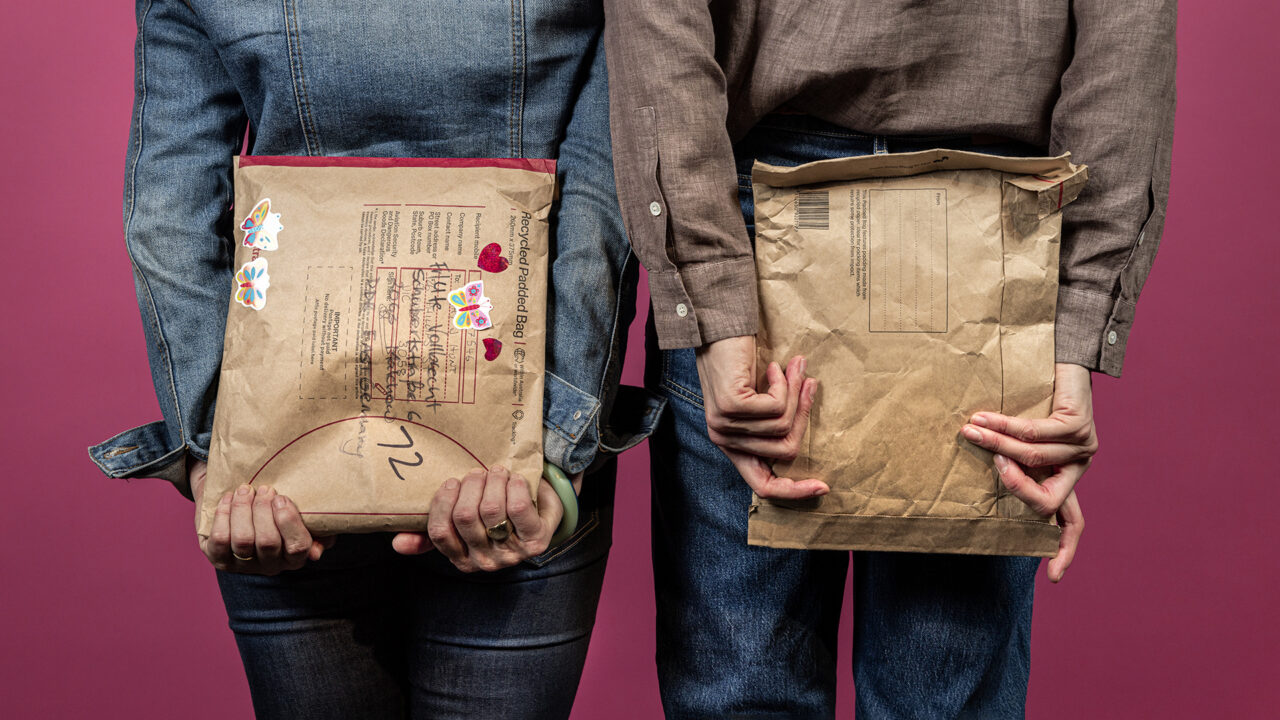 She Wrote the Letter

Some friendships seem impossible but last a lifetime.

She Wrote The Letter is a play based on the unlikely real friendship of two teenagers – Ute from East Germany and Tania from New Zealand. Drawn from a 30 year correspondence starting as pen pals in 1979, their letters affectionately map their navigation of the difficult East-West divide. Despite all that should divide them, their connection grows and strengthens and ends up taking them places they never suspected it could.