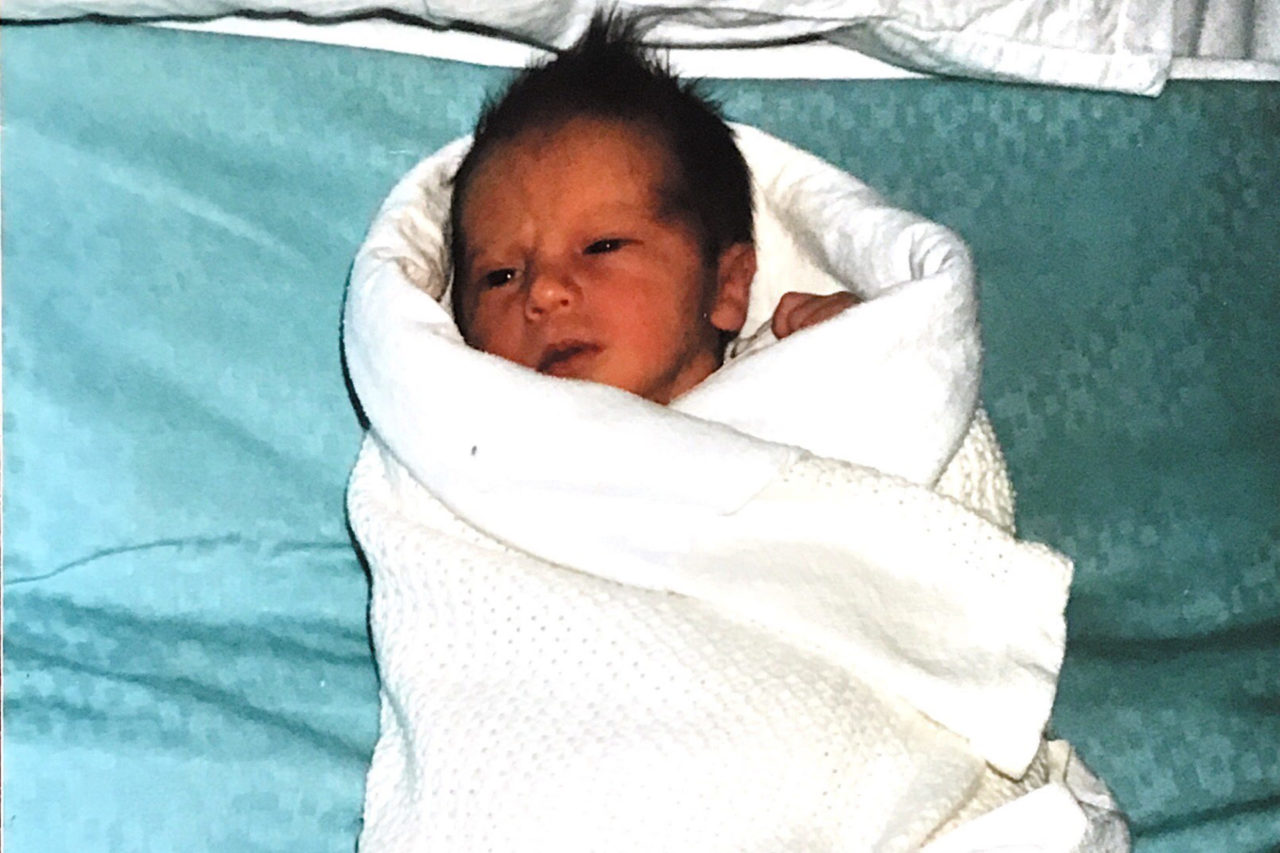 All shows will have pre-recorded audio description available via headset. Please contact the venue via info@lamama.com.au or 9347 6948 to book your headset.

A surreal, darkly funny play about an outer suburban autistic family and their technicolour brain explosions as they struggle to communicate and connect with one another.

Breeders is a play about our world, where autistic children are considered problematic nightmares, and dodgy anti-vaccine ‘doctors’ become God-like saviours.

Jumping between naturalism, satire and surrealism, this is today’s Melbourne through the acerbic eyes of Anna, a young autistic woman and budding journalist.

Between domestic disputes, Anna’s family is confronted by media coverage about their lives in which they have no say.

That is, until the media is hijacked by “problematic nightmare children.”

Written by a neurodivergent artist and performed by predominantly neurodivergent actors, Breeders takes aim at the violent myths hurled at parents of autistic children which are much scarier than having a disabled child.

Winner of the 2019 Stella Young Award

* Many of these content warnings are for content that is mentioned briefly and not explicitly acted out on characters. For a more extensive list of where potentially triggering content occurs in specific scenes in the play and to what frequency, please contact info@lamama.com.au